I spend a little bit of time writing my thoughts and sharing content that I think will be helpful to those  that visit my site. I hope you find these content pieces interesting 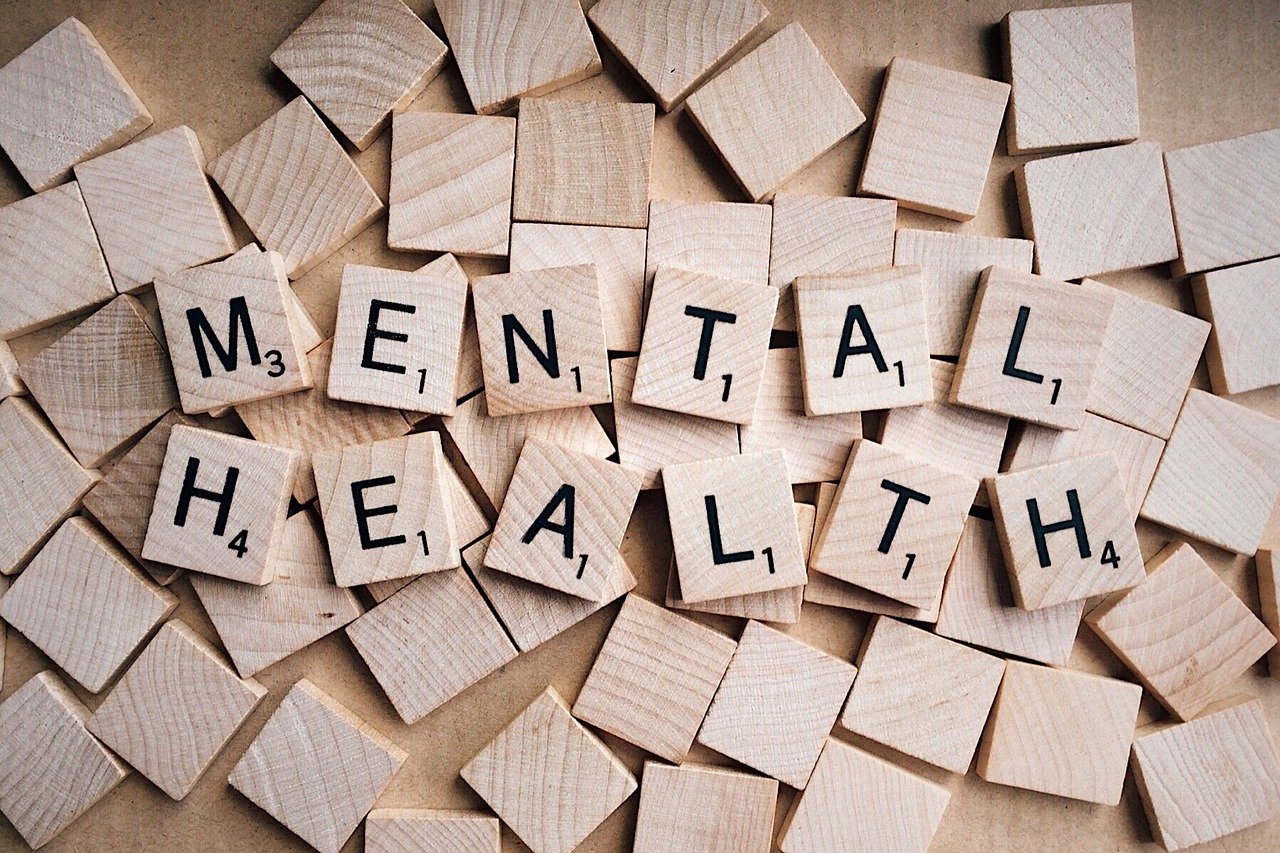 I had briefly written about my mental health in my previous posts, but I didn’t dive into too many details. That’s because I was too afraid of how you would judge me as a person/therapist. Everyone has poor mental health but don’t necessarily have mental illnesses.

To tell you about my background, I was born in Hong Kong and I have a younger sister. I don’t remember much of my childhood. Yes, I’ve been seeking therapy for many years to deal with my insecurity and anxiety. Whenever a therapist asks about my childhood, I always tell them that I don’t remember. I was told, “You’ve been dissociating yourself from the trauma.” I didn’t recognize that I had a traumatic childhood until my therapist told me so. My mother was physically and emotionally abusive to me, and she continues to be emotionally abusive toward me to this day. I believe that “I’m not good enough” comes from my abused childhood. Aside from my mother’s abuse, one of my teachers used to embarrass me in front of my class all the time. I was also a victim of bullies my age throughout elementary school, and I didn’t understand why my classmates were picking on me.

I was so happy that I started a new life when my family and I moved to Toronto, Canada, in the early 90s, during wintertime. When we moved here, it was -40, and the snow was up to my knee. It was such a significant impact as I had a hard time to adjust into a new environment. I continued to be a victim of bullying in both elementary and high schools. I hated my life so much, and I often asked myself, “How can these kids be so mean, and what did I ever do to them?” I remembered I always didn’t want to go to school because I was worried/scared of what they might do to me. I often had passive suicidal thoughts and attempted several times, but I wasn’t successful. I didn’t tell anyone because I had no idea where to go for help, and I had no idea how to stand up for myself either. There were tons of bystanders who were supposed to be “my friends,” but they didn’t do anything to help me. It was a dark time, and I felt so alone.

I want to let you know that we don’t discuss feelings/thoughts in Chinese culture. I’ve tried to talk about it several times, but I always got dismissed, and nobody taught me how to process my feelings/thoughts. That was tough for me as I continued to don’t have a close relationship with my family today.

I continued to have anxiety and diagnosed with Generalized Anxiety Disorder as an adult. I began to work after I finished my Undergrad Degree, and I continued to have a hard time coping with stress. Also, I would always over-react, which led me to get in trouble in both my professional and personal life. I felt like nobody understood me until I started therapy and learned how my childhood had impacted my life. In each therapy session, I was always in tears discussing my past. It wasn’t an easy road as both of my mentor and therapist continued to dig deep to help me process the roots of my issues. I continued to learn to self-reflect and be self-aware of how I can be confident and not over-react in certain situations. It taught me how I could relate to my clients and allowed them to connect with me. To be continued…

We use cookies on our website to give you the most relevant experience by remembering your preferences and repeat visits. By clicking “Accept All”, you consent to the use of ALL the cookies. However, you may visit "Cookie Settings" to provide a controlled consent.
Cookie SettingsAccept All
Manage consent

This website uses cookies to improve your experience while you navigate through the website. Out of these, the cookies that are categorized as necessary are stored on your browser as they are essential for the working of basic functionalities of the website. We also use third-party cookies that help us analyze and understand how you use this website. These cookies will be stored in your browser only with your consent. You also have the option to opt-out of these cookies. But opting out of some of these cookies may affect your browsing experience.
Necessary Always Enabled
Necessary cookies are absolutely essential for the website to function properly. These cookies ensure basic functionalities and security features of the website, anonymously.
Functional
Functional cookies help to perform certain functionalities like sharing the content of the website on social media platforms, collect feedbacks, and other third-party features.
Performance
Performance cookies are used to understand and analyze the key performance indexes of the website which helps in delivering a better user experience for the visitors.
Analytics
Analytical cookies are used to understand how visitors interact with the website. These cookies help provide information on metrics the number of visitors, bounce rate, traffic source, etc.
Advertisement
Advertisement cookies are used to provide visitors with relevant ads and marketing campaigns. These cookies track visitors across websites and collect information to provide customized ads.
Others
Other uncategorized cookies are those that are being analyzed and have not been classified into a category as yet.
SAVE & ACCEPT